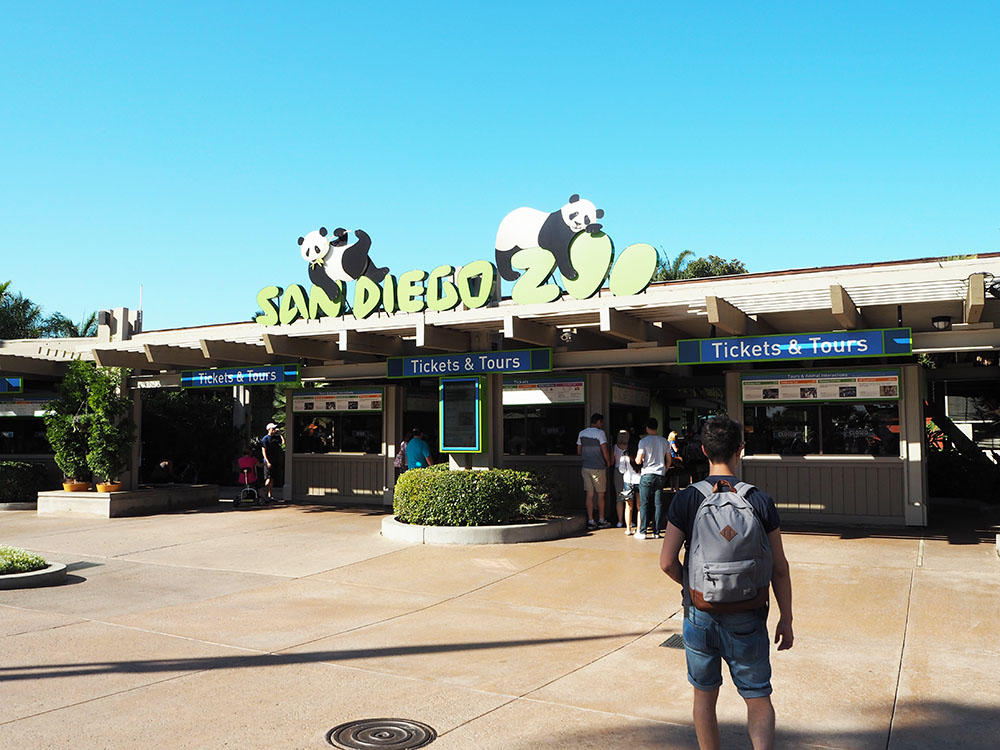 On our only full day in San Diego we were up bright and early to go on a day out I have been waiting for since I was a little kid, a visit to the world famous San Diego Zoo! 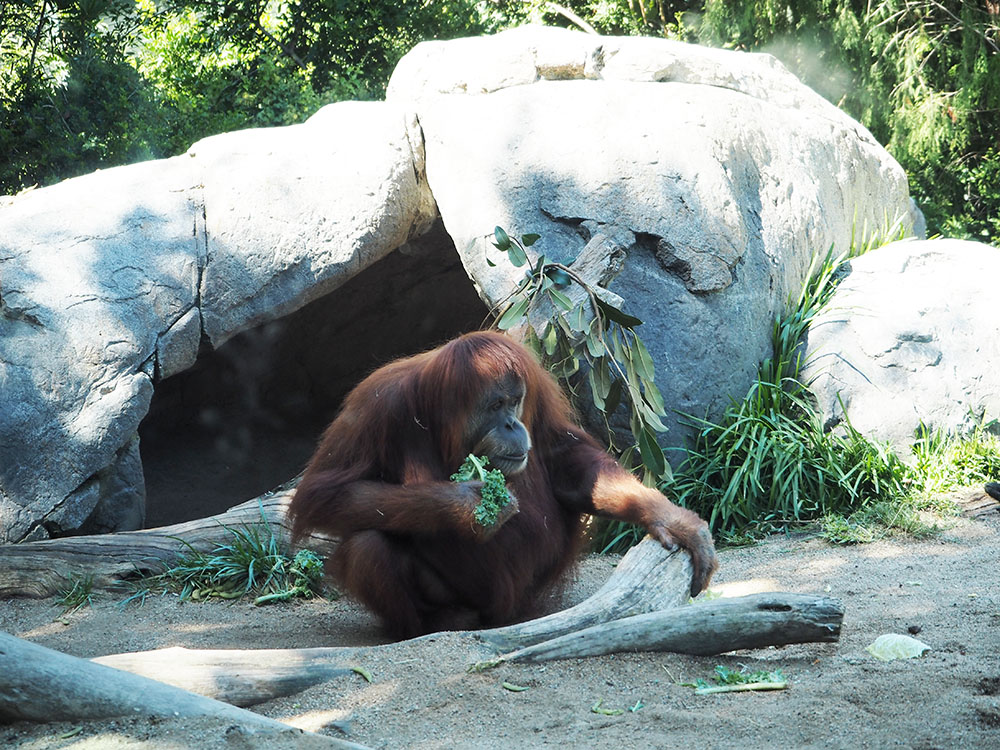 When I was younger I would see the zoo advertised on TV and heard about it so many places because it’s one of the world’s best. I adore going to the zoo, I don’t really know why, but I’ve always just loved it so much. I was gutted I didn’t have time to go to Central Park Zoo back in 2012, so that’s another one for the must revisit list!

But back to San Diego Zoo, it’s actually Trip Advisor’s Best Zoo in the World and I could not wait to see it! 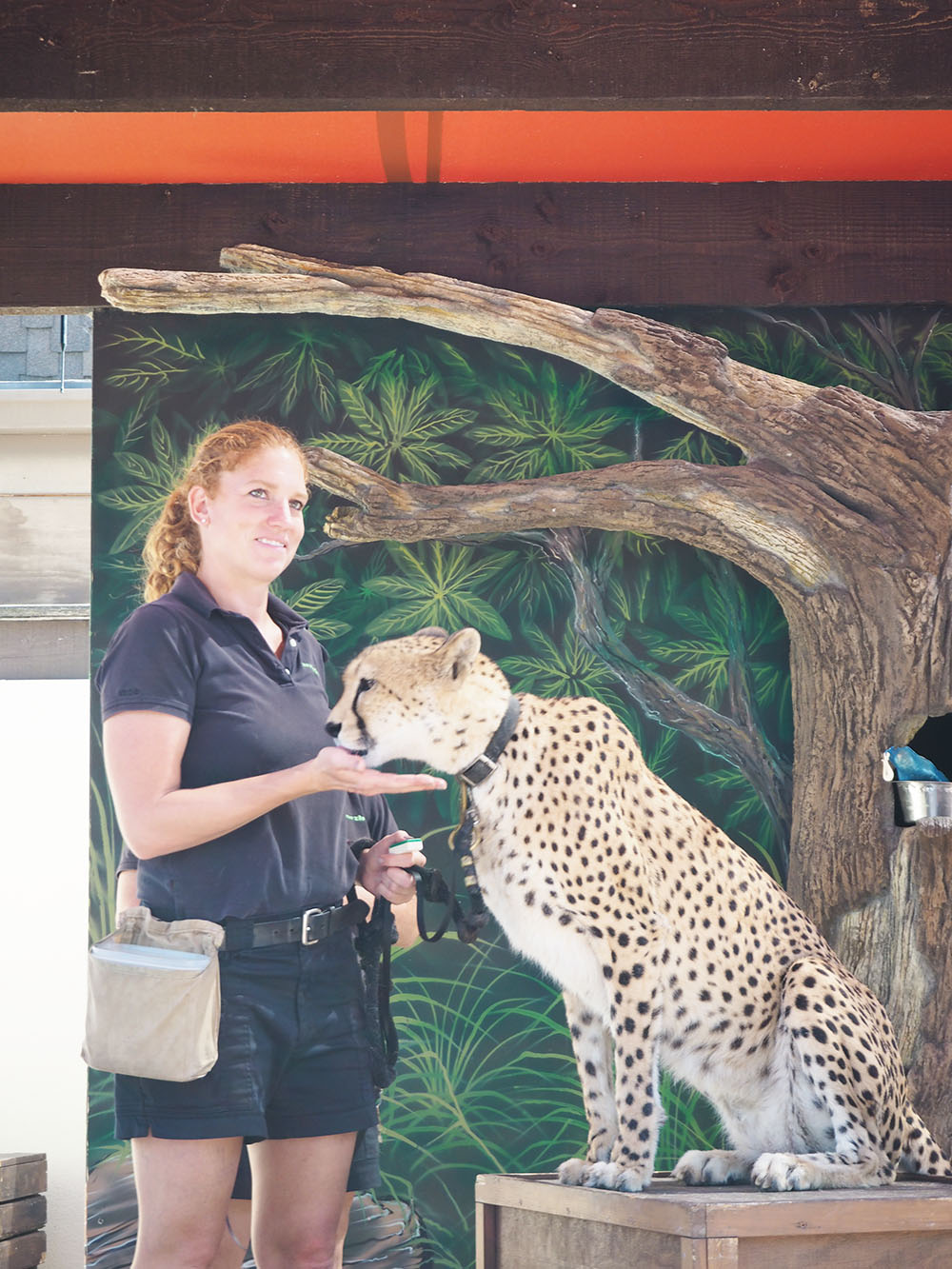 If you haven’t been before then prepare to either do a lot of walking uphill and downhill, or catch the little bus they have to get around the park. It’s absolutely huge and there’s so much to see. We even saw this cheetah just out and about chilling’ on a lead! 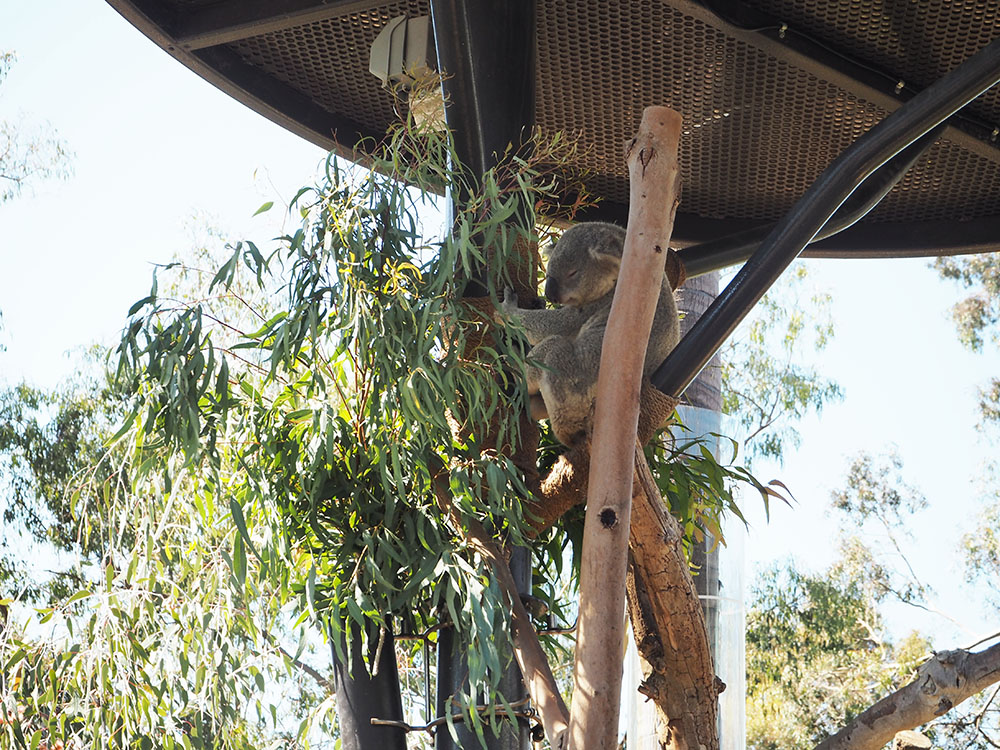 We also got to see one of these cuties, I’ve never seen a koala in real life so seeing this one was pretty awesome. 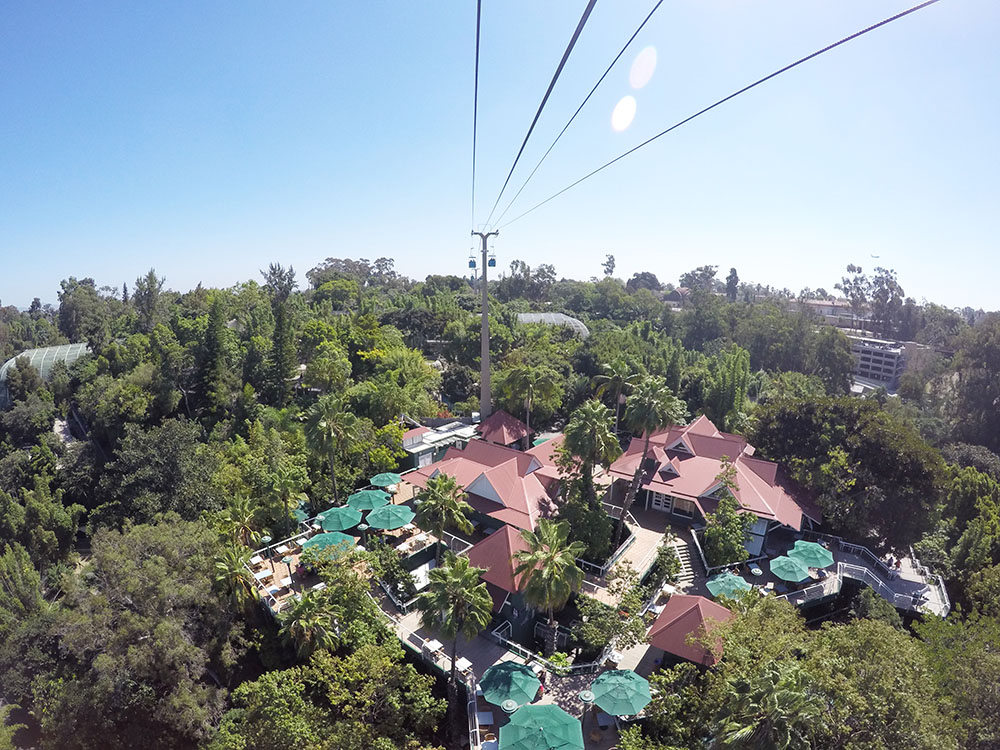 Make sure you go on the aerial skyway too for great views of the park. If you want to catch it from near the entrance then queue up early as it gets very busy! Speaking of busy, your first port of call should be the 45 minute tour bus around the park if you want to do that and see where everything is before you head out to explore it all. Later on in the day the queue gets huge apparently, so the earlier you can do this, the better it will be for you in terms of queuing time! 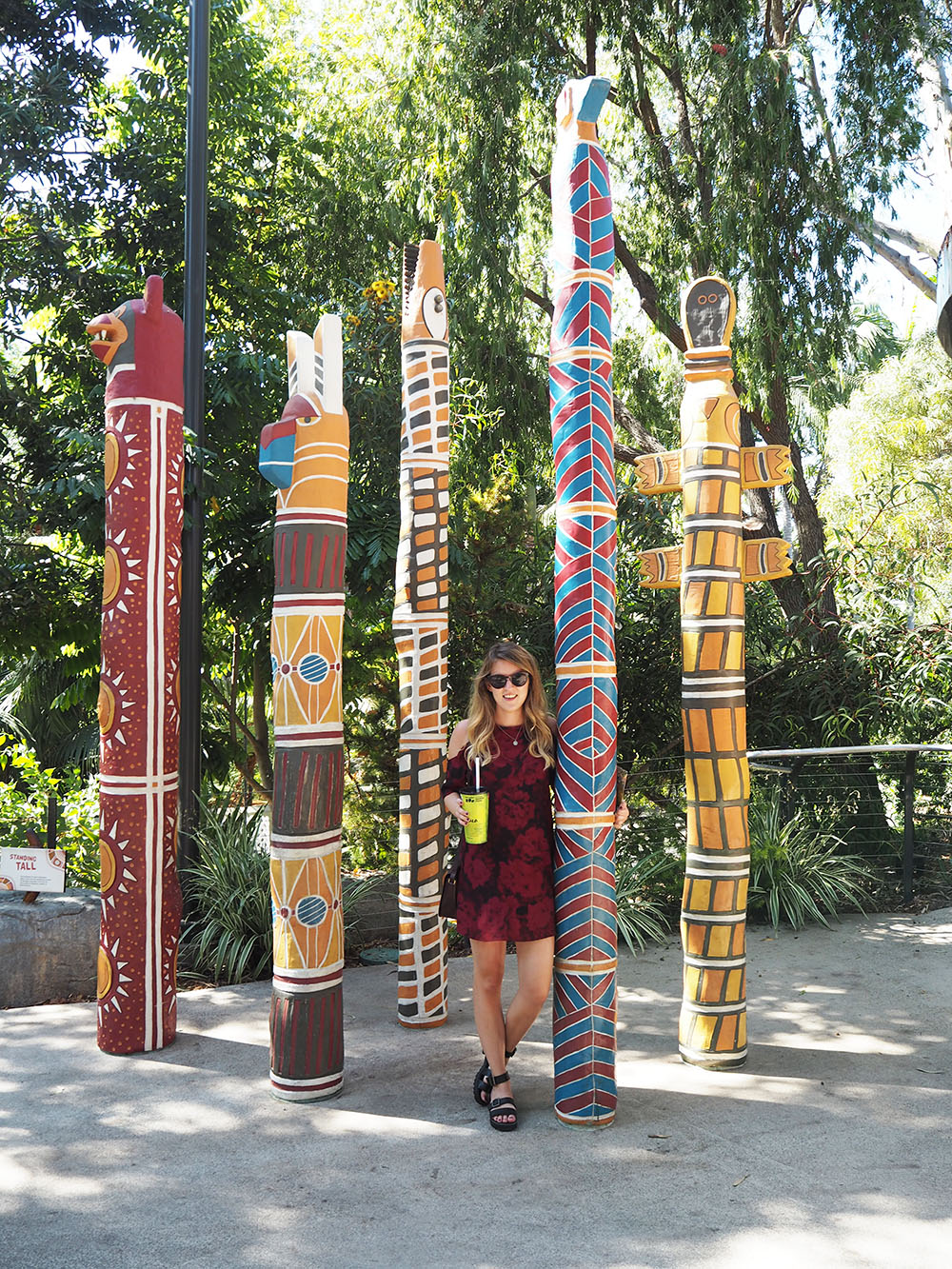 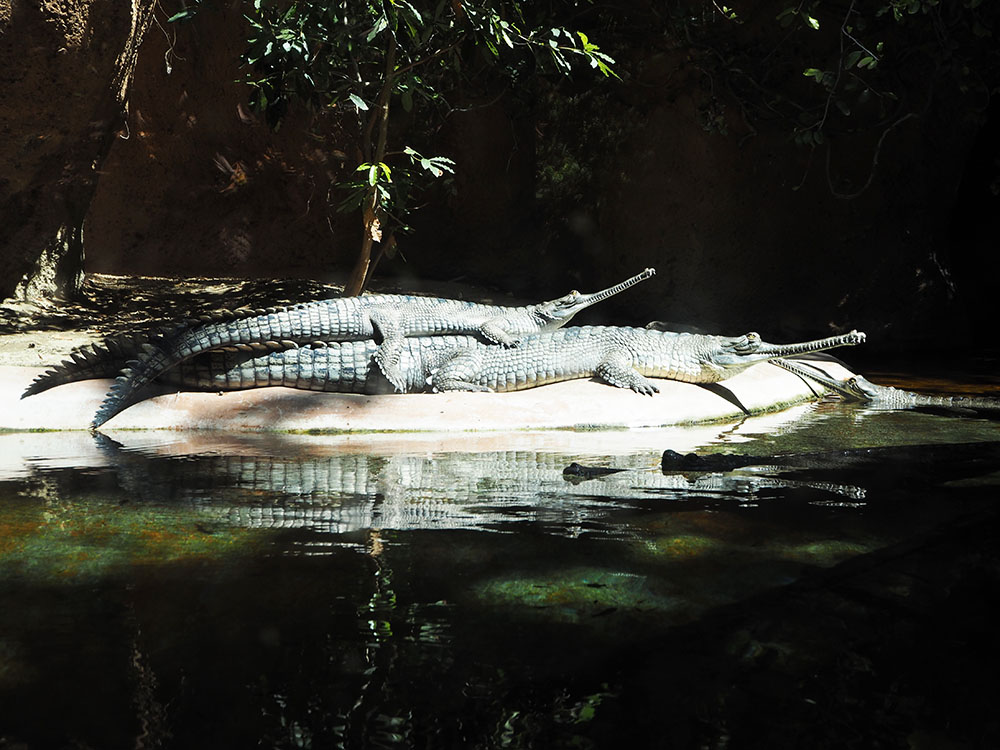 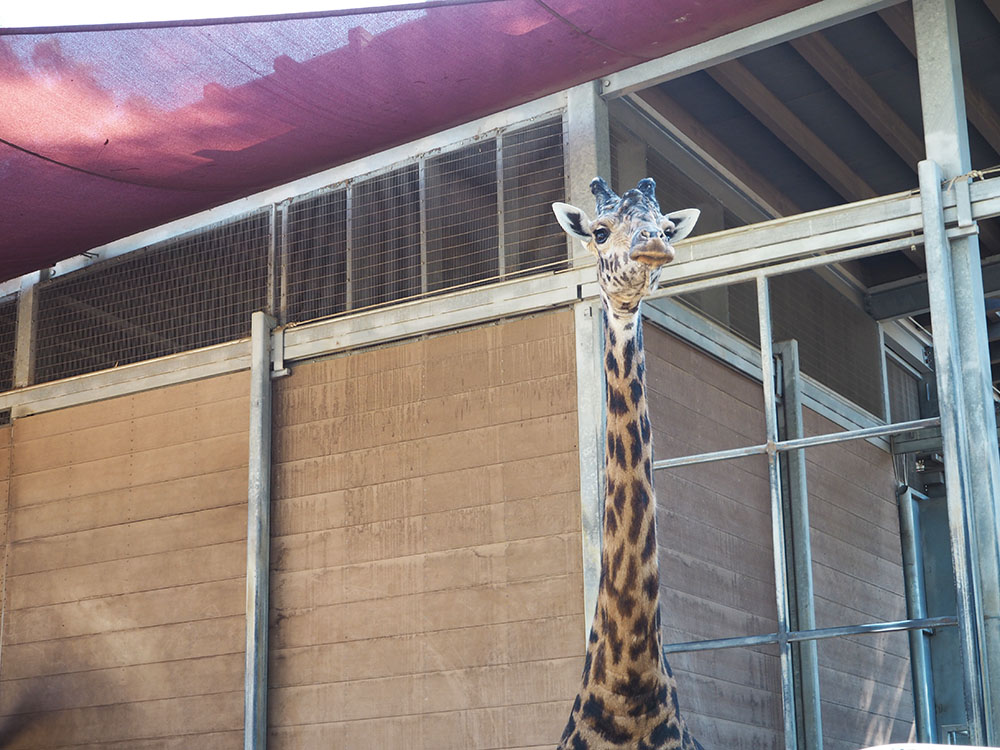 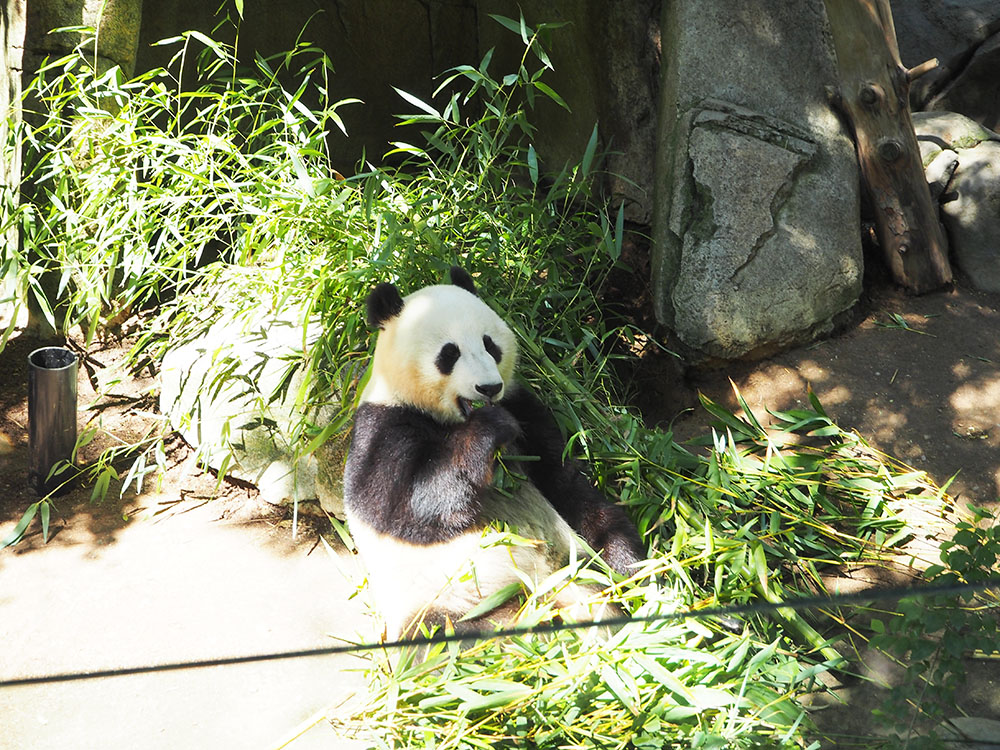 Queuing to see this panda was probably the hottest I’ve been in a very long time. It was around 35 degrees celsius, with no breeze. Not the most enjoyable queue, but it was totally worth it! 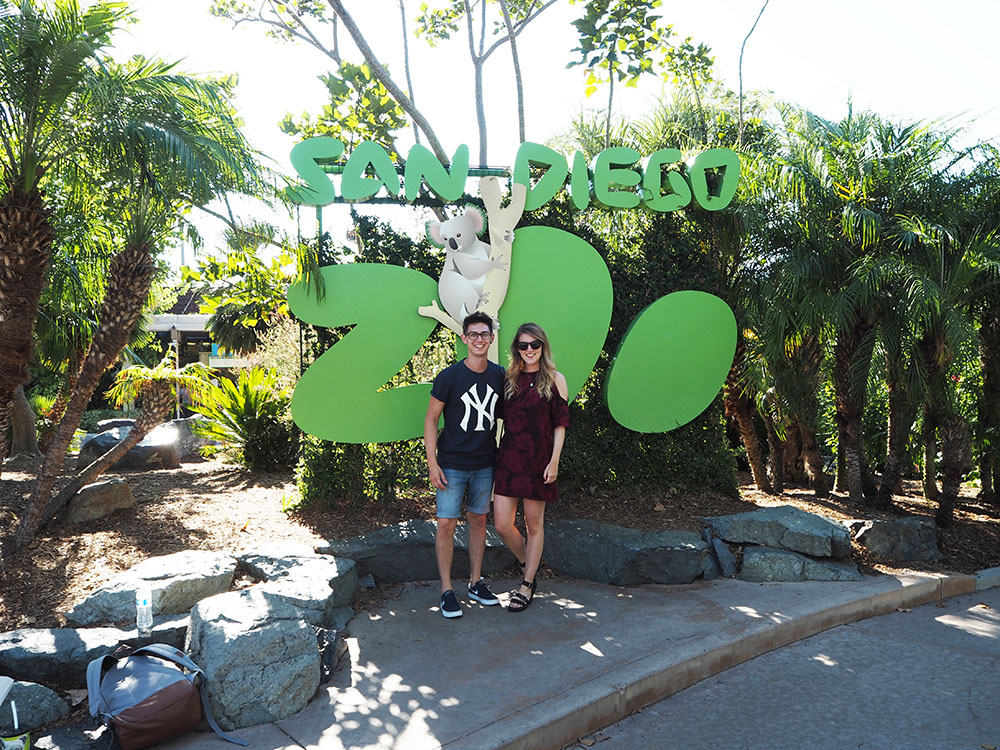 There isn’t too much more to say about our day at the zoo because I don’t want to bore you with photos of every single animal we saw! But safe to say I left feeling like I’d fulfilled a life long dream.
Sadly our whirlwind stop in San Diego was now over, it was time to head to our final destination of the trip, Los Angeles!